Dark Water Rising (Charly Lowry (lead singer/rhythm guitar), Aaron Locklear (keys/guitar/bass), Corey Locklear (lead guitar), and Shay Jones (drums), Tony Murnahan (bass)) continues to grow and amaze each time they perform. They are constantly developing their sound, song writing, and instrumentation. This is a band that possesses the talent, motivation and mindsets to be major players in a business oversaturated with wanna-be performers. Lyrically, Dark Water Rising explores all themes of life, whether it is love, heartbreak, sacrifice, celebration, despair, or pain; all the while expressing their sentiment on issues affecting Native American communities. Dark Water Rising coined the genre of their music as “Rocky Soul”, which is about as original as the songs that they create.

Bobby Bryson is a singer-songwriter from southeastern United States. Moving from state to state he finally settled in Bristol, TN before moving one last time to Wilson, NC. A life long music lover, Bobby has taken his influences from various artists ranging from Jason Isbell to Radiohead to Tu Pac Shakur. Bobby sings about life, love and troubles and has never backed down from edgy topics such as political corruption and drug abuse. He leaves that to the mainstream media. 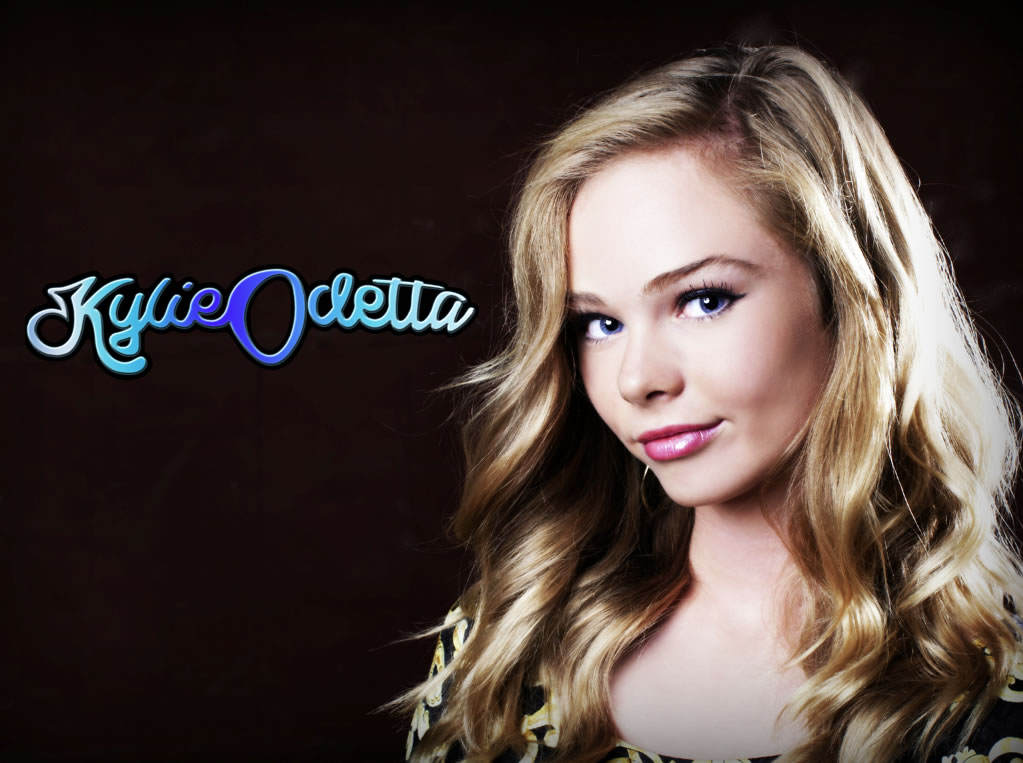 Kylie Odetta, a masterful young singer/songwriter who has been called an old soul and penned over 200 songs at age 16. Kylie began writing songs at age 8 and had her first live performance at age 9 and album titled “Lost in My Future” at 11 years old. Her music is playful, powerful and soulful. Kylie O’s southern roots make for a unique twist in her vocal character as she emits an iconic sound that is both refreshing and original. You might call her an alternative artist with hints of blues, rock, soul and pop influences. Kylie O’ at her young age has become a seasoned performer as she has carried the big stage solo having had the opportunity to open for music artist Gavin DeGraw, Colbie Callait, Mat Kearney, Austin Mahone and Kelly Pickler as well as 100’s of her own shows. Kylie is on a mission to share her music with the world. Kylie notes that people and everyday life and the emotions that we all feel are truly inspiring. “The way that we deal with life’s ups and downs as beautifully crafted human beings intrigues me, and I feel blessed to be able to put my most inner thoughts into my songs.” (Kylie Odetta)

Sound arrives in waves, and it’s Dr. Copter that surfs them. Coming from a wide variety of backgrounds and experiences, the quartet’s sound is a blend of saucy grooves, progressive jams, and pensive lyrical sections. A high-energy live show fuses with an intense level of musicianship that stems from the band’s dedication to bringing a dynamic sound to the stage. The current lineup features Shawn Blazer on keyboards, Willis Tew on bass/vocals, Patrick Spence on drums, and Taylor Rosenfeld on guitar/vocals. Dr. Copter is currently working on its first EP, Lift, which is planned for release in Fall 2014.

Zak Domogalla was born in Hawthorne, Nevada in 1986. He first got into music at the age of 11, playing flute in his school band. From there, the “urge to play guitar and sing” took root and grew, even as Domogalla held down a series of day-jobs in rural Nevada’s expansive mining industry from the age of 16 onward, from mining itself to working as a lab technician. “That was simply what one did, living in the middle of the desert.”

Domogalla was able to get out of the mining industry of his home state and into the music industry with the success of his first band Ode to Nothing, founded in 2005. Ode to Nothing released two albums, “Act II” and “Anywhere’s Better Than Here,” both of which received substantial radio play throughout the US, and as far away as Australia and France. His band Nevada’s premier album, “Of The World…” produced by KC and the Sunshine Band co-founder Richard Finch, also enjoyed much success. “I feel very fortunate to have had the opportunities that have come my way,” says Domogalla.
Nevada was included in the first round of nominations for the Grammy Awards.
The National Academy of Recording Arts & Sciences placed Nevada on the Official Ballot for the 2010 Grammy Awards in the following categories:
Record of the Year: Nevada – Lost
Album of the Year: Nevada – Of The World…
Song of the Year: Nevada – Lost
Best New Artist: Nevada
Best Pop Vocal Album: Nevada – Of The World… 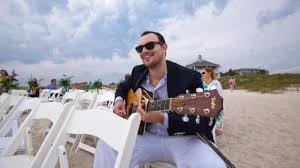 As innovative as he is entertaining, with catchy melodies over unique strum patterns, Mark Cloos is a fun, laid-back yet wild musical experience ranging from simple songs to electrifying jams of love and memories.
Born and raised in Raleigh, NC, Mark grew up working at his family’s restaurant, Cloos’ Coney Island, which allowed him to meet many people within the music business which sparked an interest in writing and performing. After going to many shows from major artists to indie names, Mark decided to pursue a career in music and began teaching himself how to play multiple instruments including guitar, piano, drums and bass. He began to build his talents in early 2008 and started writing and recording with local musicians in the Raleigh area, leading to various shows, festivals and events across the region. Mark began performing as a rhythm guitarist for his first band till 2011, when he stepped up to become the lead vocalist. Apart from listening to all styles of music, Mark used strong influences from John Mayer, Dave Matthews Band and Hootie & The Blowfish to create a unique styling of sound as he took the frontman position.
Gaining momentum with his performances in 2009, Mark opened for Lifehouse at a NC State event to a crowd of 6,000 students and also shared the stage with Corey Smith at The Lincoln Theatre to more than 3,000. After continuous shows at many of North Carolina’s colleges, Mark played for UNC Wilmington’s Festapalooza as well as Duke’s Welcome Freshman event at the American Tobacco Campus in Durham. Other major events include performances at Midtown’s Beach Music series with The Embers to 10,000 people, as well as the headlining spot for Strut ‘09 in Raleigh’s Convention Center. Most recently, Mark and his previous group were nominated for a 2013 Carolina Music Award for best rock group, setting the bar even higher for his solo career.
Currently working on his debut solo album, Mark looks at music with a fresh perspective as a singer/songwriter. “I want to make music that mirrors major moments in life, from a couple’s first dance to a person’s first heartbreak to taking a girl home and getting lucky.” Recording at Osceola Studios in Raleigh, Mark pulls influences from past moments in life and puts a modern spin on them with timeless messages. His humorous personality and cheerful attitude mixed with his musical stylings of motown, pop, rock and reggae will make for one enjoyable album that will challenge you not to smile and dance to what is expected to be a “jukebox” of a record.